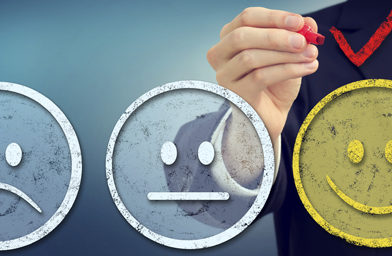 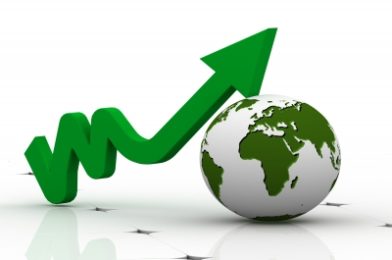 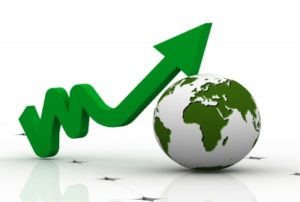 Information processing requirements are much higher for a related diversified company (compared to its unrelated counterparts) due to its need to effectively and efficiently coordinate the linkages and interdependencies upon which value-creation through activity sharing depends. In addition to increased information processing requirements and managerial expertise, overdiversification may result in poor performance when top-level managers emphasize financial controls over strategic controls. Financial controls may be emphasized when managers feel that they do not have sufficient expertise or knowledge of the company’s various businesses. When this happens, top-level managers are not able to adequately evaluate the strategies and strategic actions that are taken by division or business unit managers.  As a result, Top-level managers tend to emphasize the financial outcomes of strategic actions rather than the appropriateness of the strategy itself. This forces division or business unit managers to become short-term performance-oriented.  The problem becomes more serious when managers’ compensation is tied to achieving short-term financial outcomes.  Long-term, risky investments (such as R&D) may be reduced to boost short-term returns.  In the final analysis, long-term performance deteriorates.

The experiences of many companies indicate that overdiversification may lead to ineffective management, primarily because of the increased size and complexity of the company.  As and a result of ineffective management, the company and some of its businesses were unable to maintain their strategic competitiveness.  This results in poor performance.

As noted earlier in this chapter, acquisitions can have a number of negative effects. They may result in greater levels of diversification (in products, markets, and/or industries), absorb extensive managerial time and energy, require large amounts of debt, and create larger organizations.  As a result, acquisitions can have a negative impact on investments in research and development and thus on innovation.

If companies follow active acquisition strategies, the acquisition process generally requires significant amounts of managerial time and energy. For the acquiring company this takes the form of searching for viable candidates, completing effective due diligence and preparing for negotiations with the target company.

The last two steps–due diligence and negotiating with the target–often include numerous meetings between representatives of the acquirer and target, as well as meetings with investment bankers, analysts, attorneys, and in some cases, regulatory agencies. As a result, top-level managers of acquiring companies often pay little attention to long-term, strategic matters because of time (and energy) constraints.

At the target company, top-level managers generally become involved when they become aware that their company is an acquisition target.  At that point, their attention often becomes focused primarily on acquisition-related matters, like negotiating with the acquirer (often after meetings with the target company’s board of directors, attorneys and investment bankers) to maximize shareholder value, developing strategies to ensure ongoing employment for key staff members (including top level executives) and responding to queries from shareholders, employees, the media, and in some cases, regulatory agencies, customers, and suppliers.

This may divert managers’ attention from other critical matters.  In fact, top-level managers–and other managers–of target companies often find themselves in a state of limbo.  Normal operations continue, but long-term commitments are delayed or put off until either the negotiation process is completed or, in some cases, until the merger has been consummated.  Some of this tendency on the part of target company executives to delay or postpone major decisions is a fear of being evaluated negatively by the acquiring company and laid off when the acquisition is consummated.

The downside to this short-term focus (and the strong potential for layoffs from target companies that appears to accompany acquisitions) may be that valuable managerial experience is lost and talented individuals engaged in product development or R&D may leave. As a result of the tremendous demands on managerial time and energy, both acquiring and target companies may adopt short-term perspectives, delaying critical long-term decisions related to R&D or capital expenditures.  And, this may harm the long-term strategic competitiveness of the combined company.