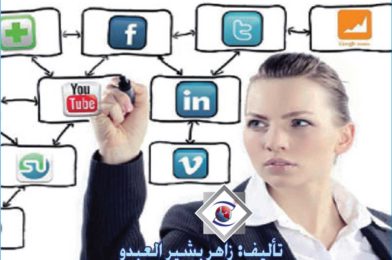 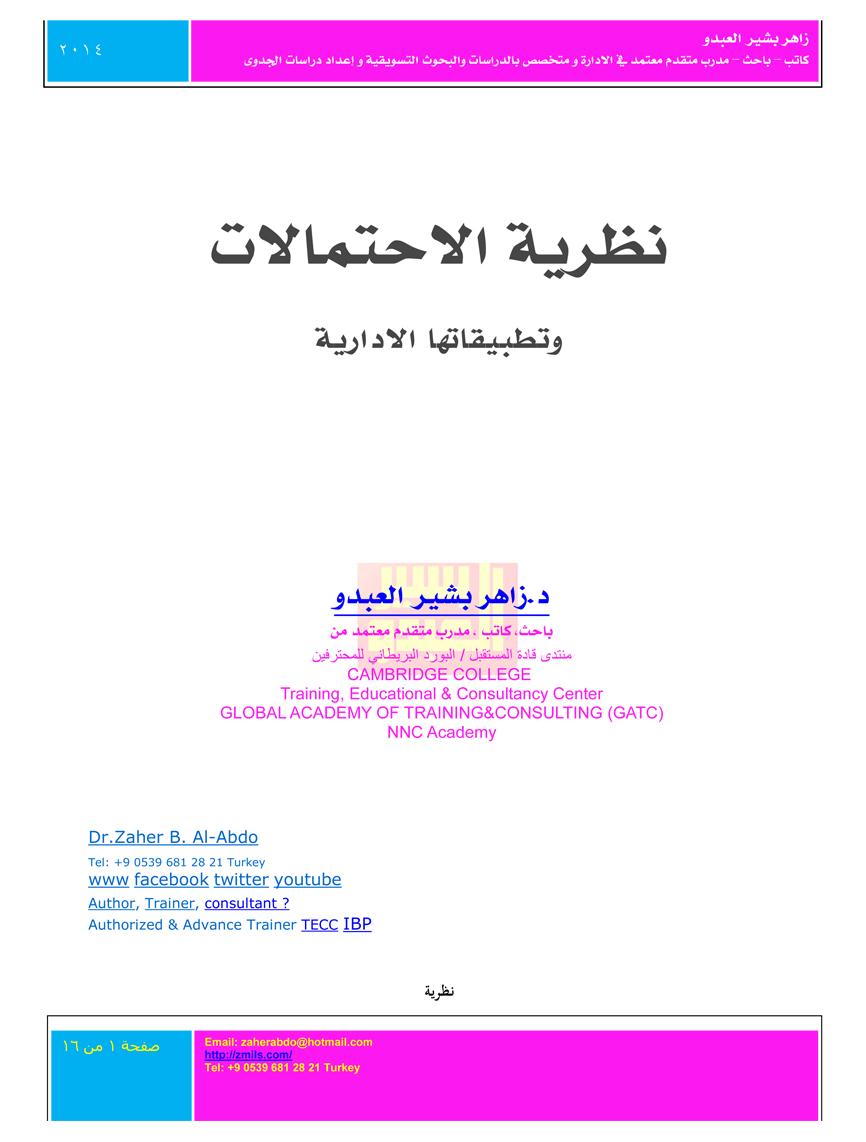 Probability theory and its administrative applications